1. The average person generates over 4 pounds of trash every day and about 1.5 tons of solid waste per year.

4. We generate 21.5 million tons of food waste each year. If we composted that food, it would reduce the same amount of greenhouse gas as taking 2 million cars off the road.

5. Recycling one aluminum can saves enough energy to listen to a full album on your iPod. Recycling 100 cans could light your bedroom for two whole weeks.

8. Over 87% of Americans have access to curbside or drop-off paper recycling programs.

9. In 2009, Americans threw away almost 9 million tons of glass. That could fill enough tractor trailers to stretch from NYC to LA (and back!).

11. If every American recycled just one-tenth of their newspapers, we could save about 25 million trees each year. 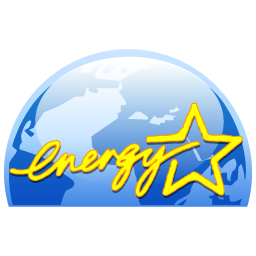 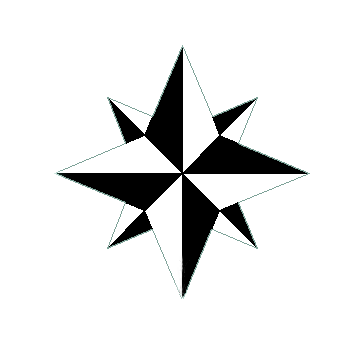 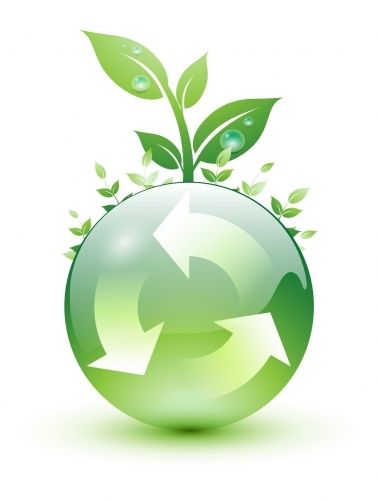 The Solid Waste program provides technical support in the assessment, review and development of enforcement codes and regulations designed to prevent illegal dumping on or near tribal lands.

Recycling trailers and bins are available. The Household Hazardous waste and electronic waste programs are ongoing and provide education and outreach at comunity events. In addition we offer a collection program where HHW is collected for pick-up and proper disposal.

Recycling trailers can be requested by tribes for specific events like feast days and earthday cleanups. Check out of equipment can be up to 1 month.
File not found.